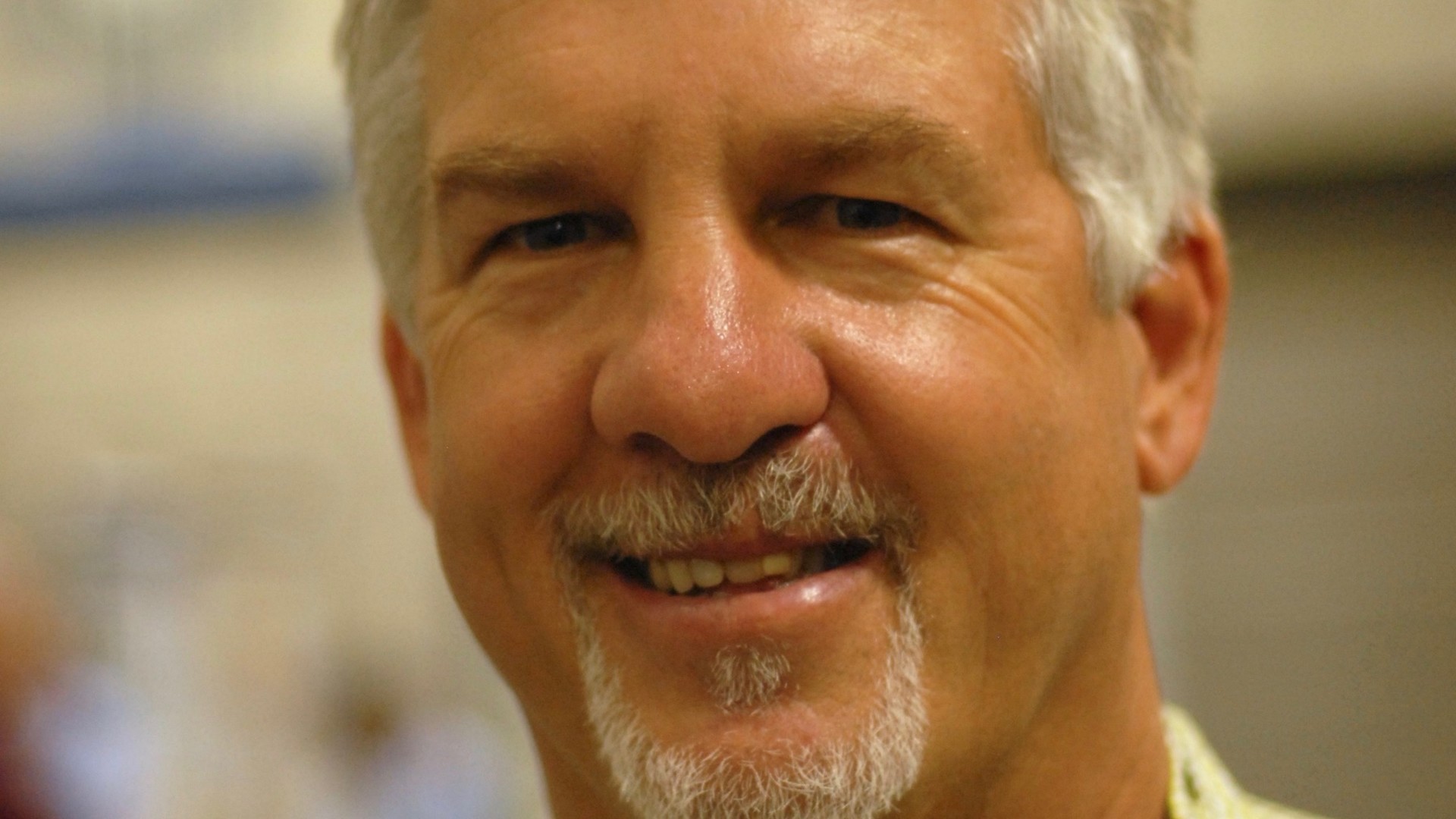 Bacterial Blast can be devastating disease when there is frost during almond bloom, said Jim Adaskaveg, a professor and plant pathologist at UC Riverside who helped get that application to the EPA for approval.

“Bacterial blast is a bacterial disease caused by the ubiquitous epiphytic bacteria growing over the surface of the trees,” said Adaskaveg. “The main pathogen is pseudomonas syringae. “ he said

And that the disease triangle was definitely present back in February, 2018

During that event some varieties got hit hard because they were blooming at the time of the frost event, which allowed for the pathogen to get into the tree. So you have to have the special conditions all aligned.

“Some varieties still had closed buds or haven't bloomed yet, and some were already bloomed and had little fruit on it,” said Adaskaveg. “They weren't as hit as bad because they were not at that critical flower stage where the frost did some damage and caused these bacteria to take advantage of the situation.”

Again, there is a section18 emergency exemption available if there looks like there will be a frost event. 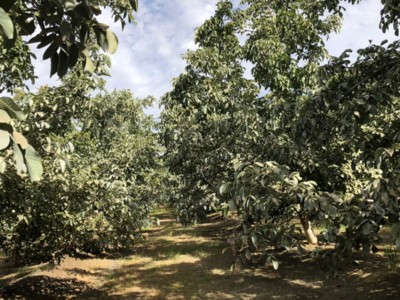 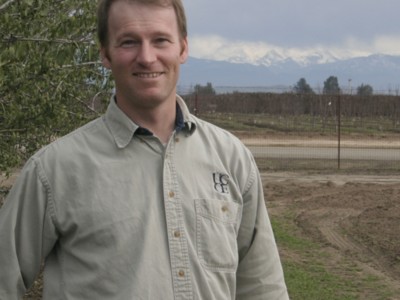 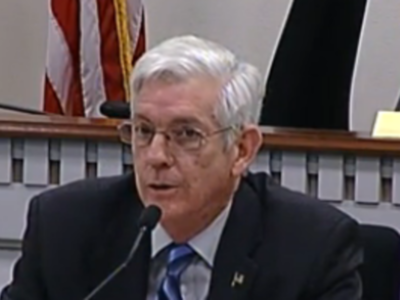 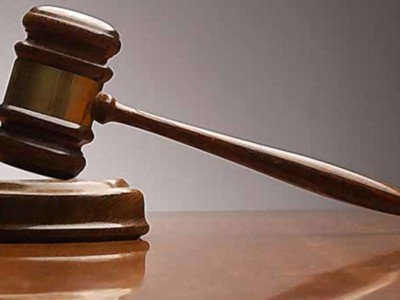