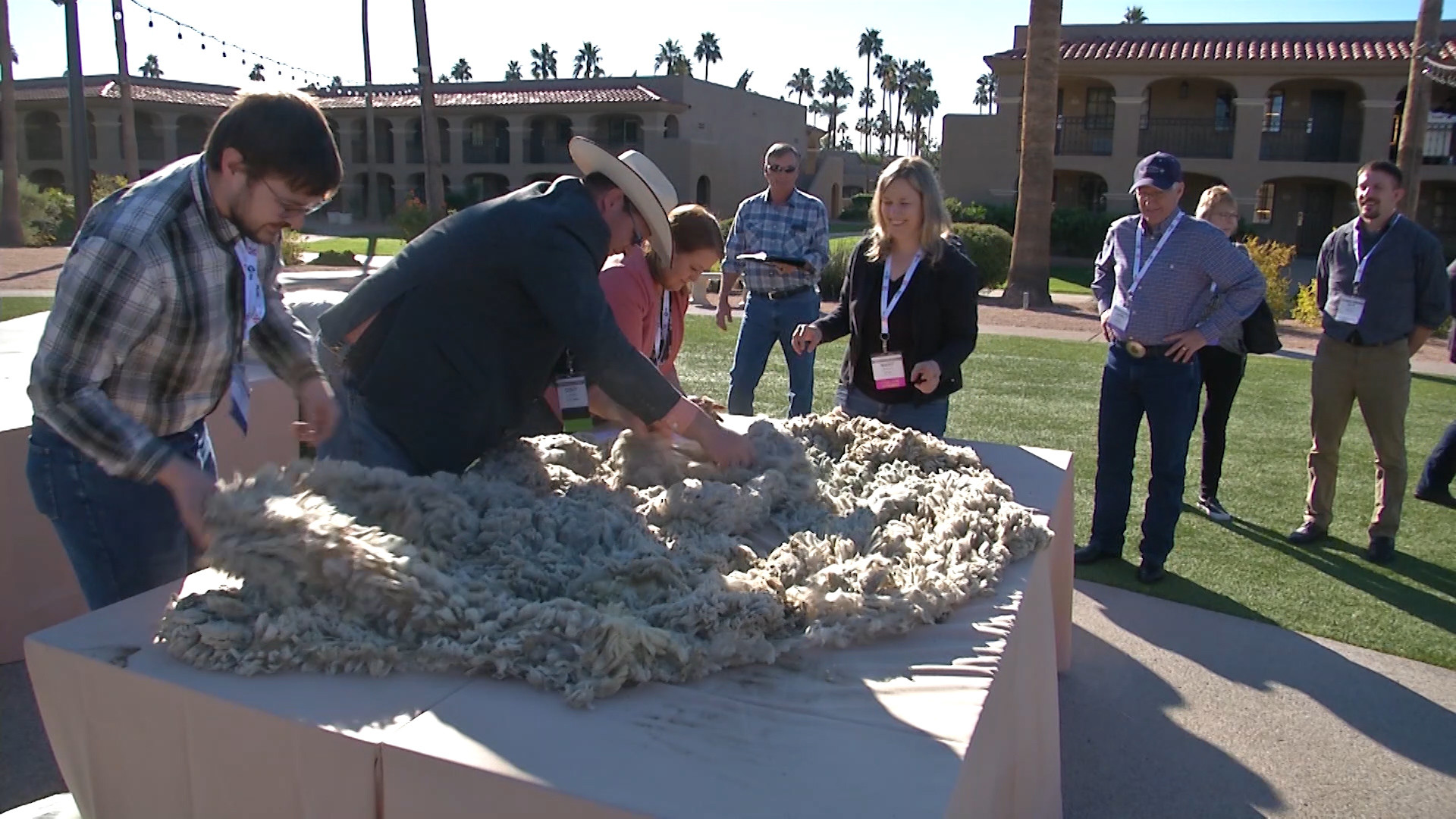 The 2020 Summer Olympics in Tokyo, Japan are still a few months away, but the American Sheep Industry Association’s Young Entrepreneurs got a jump start on the summer games.

“So, we like to do something fun, a little more hands on for the young people of our organization and get to do some different things and learn some different things throughout the industry are two main products are obviously lamb and wool” said Boner. “So, we try to alternate between those two to kind of get a little different perspective on some of the things you can do with our products.”

Burdell Johnson is a past ASI president from Tuttle, North Dakota and says the Young Entrepreneurs Program was a dream of his and now 8 years later continues to show the program’s importance for the future of the U.S. Sheep Industry.

“Well, you know, it's kind of ironic to be back here in Scottsdale” said Johnson. “This is where the first meeting of this young group took place eight years ago. It’s totally expanded and we're running up 200 to 300 people now over the eight-year period. We've added young people to the organization and they're coming back with enthusiasm. They have a great outlook on the industry and it's just been a wonderful program with these young entrepreneurs.”

Ryan Boner says young producers like him are looking to the future to see how they can contribute to the success of their industry.

“We're a really innovative progressive group and we're looking how we can change the face of our industry” said Boner.

If you’re a young producer interested in attending the ASI’s Annual Convention, there are scholarships available to help offset some of the travel costs. And next year’s ASI convention is headed for Denver, Colorado.

Young lamb and wool producers can learn more about the Young Entrepreneurs Program by visiting the American Sheep Industry Association’s website at www.sheepusa.org. 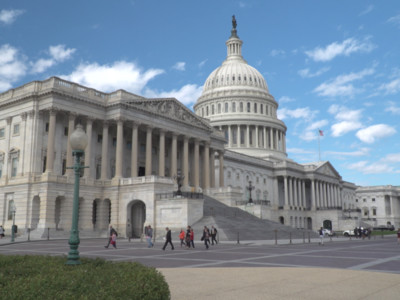 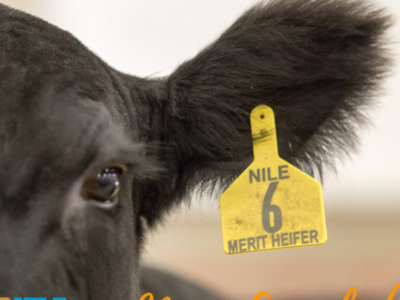 Staying Safe on Farms and in Rural Areas Mon Mar 30