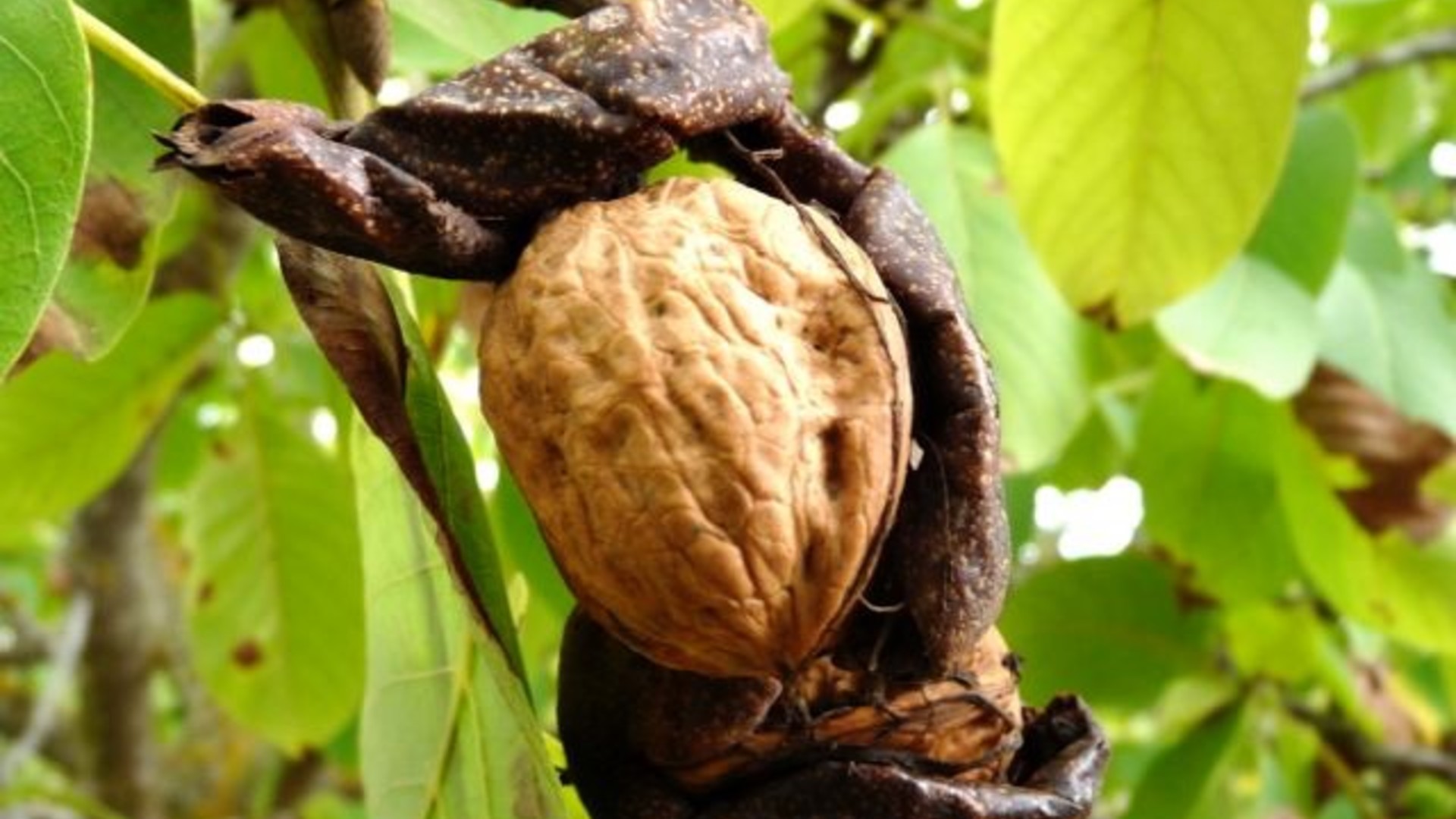 The Ivanhoe walnut released by the University of California is in full production all over the state, but growers are finding that they need to manage the variety different than other standard walnut varieties.

Elizabeth Fichtner is a farm advisor with UC Cooperative Extension, Tulare Count working with the variety.

“It's a really strong bearing tree. When you look at the tree, you'll have clusters of nuts that are tripled and quadrupled, so it bears a really heavy crop load, but it's a smaller tree. It's a smaller stature than in a Chandler or Tulare tree,” she said

One thing great about Ivanhoe is that it harvest about a month before Chandler, the dominant variety in California,

“But I think because they're smaller trees, they're just a little bit harder to manage, especially if you've been managing different varieties of walnuts,” Fichtner said.

Fichtner also noted that there are different watering requirements of the Ivanhoe. “Whenever we take pressure bomb data on the Ivanhoe, we find that they're running a little bit wet. And that could be just because people are used to watering walnut trees that need more water,” she said

And the Ivanhoe may need to be laid out in the orchard with tighter spacing.

“You don't want to treat an Ivanhoe the way you treat a Tulare orchard. Since I think that there's some adjustments that we're looking at locally, that the growers are basically learning to adjust their management strategies to Ivanhoe, which is just a different tree than a Chandler or a Tulare,” she noted.

The bottom line, she says, you have to approach and Ivanhoe in a different way than you would a Tulare or a Chandler.