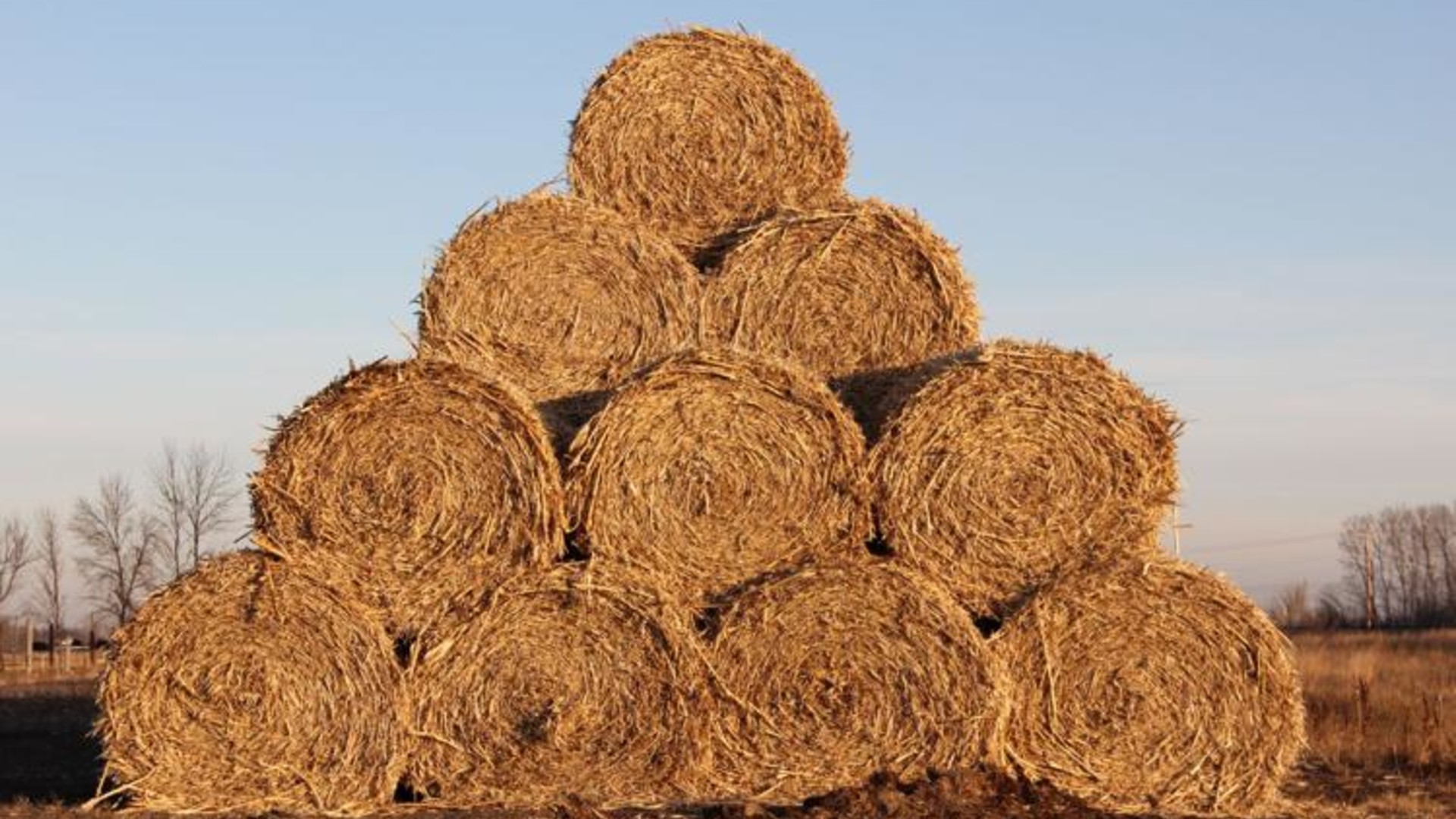 Hay Stock Up from Last Year but Still Below Average

Weather challenges in 2019 led to many questions about the quantity and quality of hay production and supply heading into 2020. Recent USDA reports provide a summary of 2019 hay production and the status of hay stocks as of Dec. 1.

Total Dec. 1, 2019 hay stocks were 84.488 million tons (Table 1), 6.9 percent higher year over year but still 5.4 percent below the 2014-2018 average. Hay stocks were generally up year over year in the Western, mountain and plains states and the Corn Belt but down in the Great Lakes, Appalachian and eastern regions.

Total hay supplies appear to be generally adequate although quality may be an issue in some instances. However, average hay prices are projected to increase 2 to 4 percent over the previous crop year. Regionally, the tightest supplies appear to be in the Southeast, Appalachian and Great Lakes regions. Nebraska stands out as a major hay state with decreased production and stocks but surrounded on all sides by states with increased year-over-year hay production. 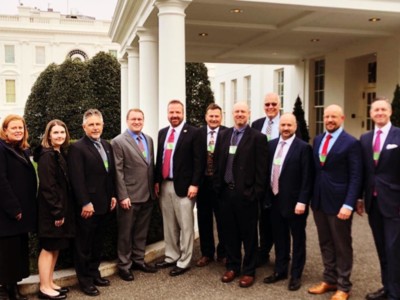 Time is Running Out to Apply for NILE Scholarships