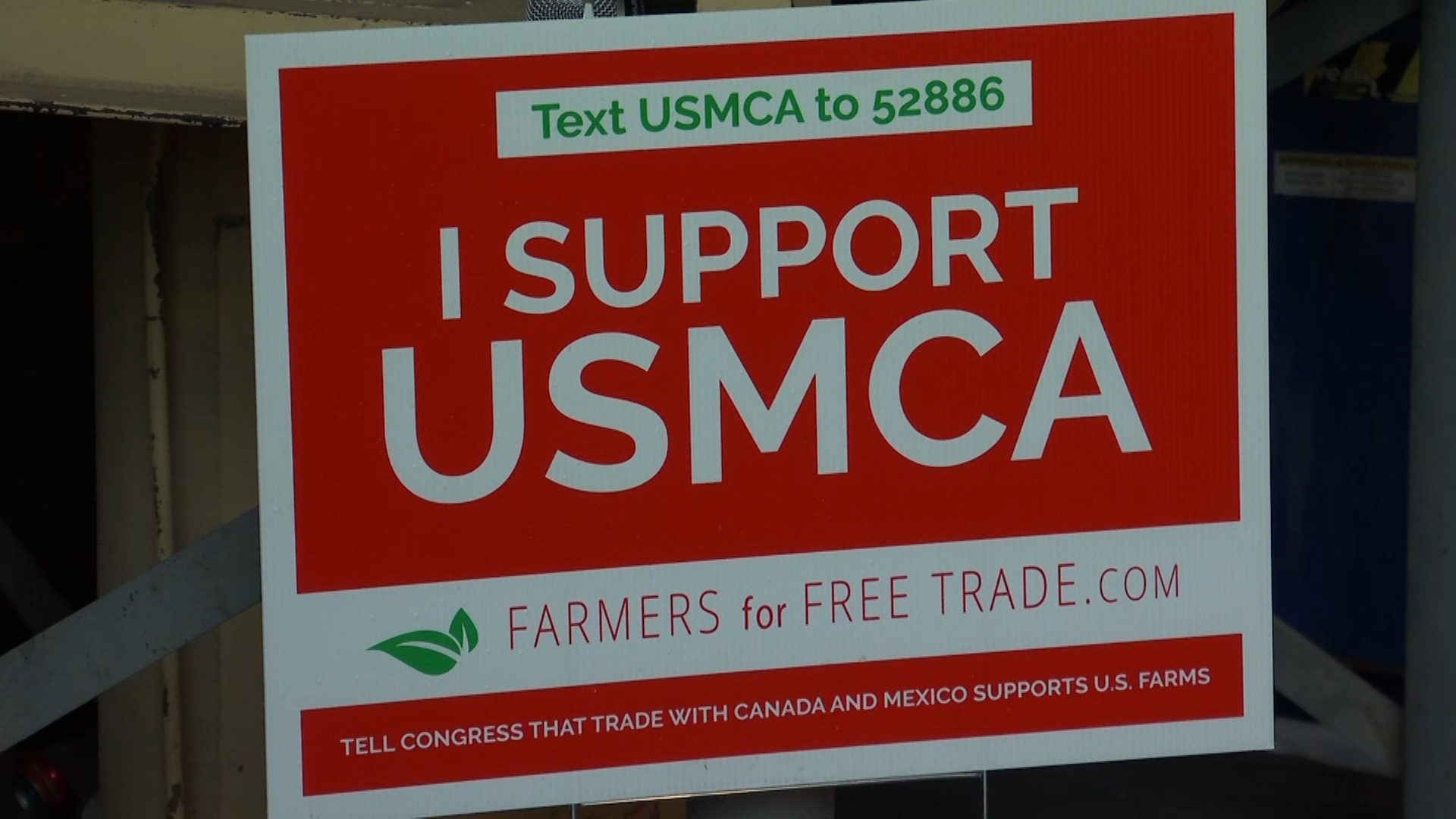 USMCA Down to the Wire in Congress

Congressional ratification of the U.S.-Mexico-Canada Agreement this year is now, ‘down to the wire,’ with just two, or possibly, three-weeks left in this session.

The drama is intensifying, after a months-long push by agriculture and the White House—and consultations on changes with Mexico and Canada--to win Congressional approval of USMCA.

Will it get done this year, before a U.S. election year, and a possible Senate impeachment trial?

"There certainly under time pressure, now" said Salmonsen. "If you assume that they go through the third-week of December, which, they could—it’s not official, yet, but Congress could—there is still time to present this to the Hill, have what they call ‘the mock markup hearings, and get votes in both chambers…but, they have to act, get this started very quickly."

USMCA is one of many legislative items on the agenda this month, as Congress must also yet again work towards funding the federal government. Lawmakers may also consider two farm labor bills, and provisions regarding biodiesel tax credits, as part of a broader energy bill.