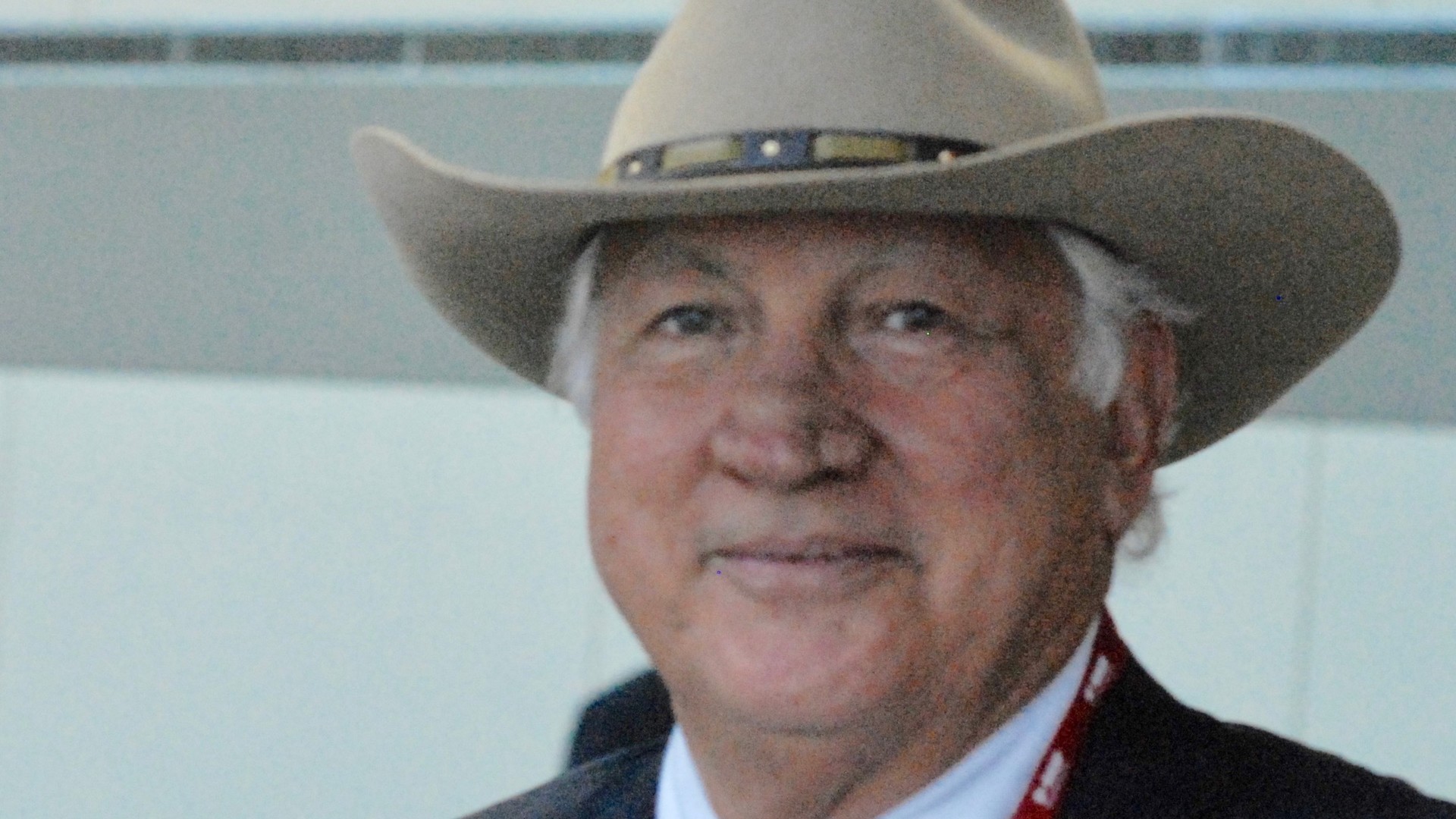 An Almond Grower on His Yield, Pest Pressure, and Trade

Joe Del Bosque is a diversified grower in Western Fresno and Madera counties.

He noted the almond crop was light this season mostly due to a wet spring that fouled up pollination. “Yes, I think the crop was a little lighter than normal, particularly in some varieties. Some did. Okay. Some did pretty normal and some were lighter.” Del Bosque said.

And del Bosque said that pest pressure was not particularly heavy.

“The few reports that I've seen on worm damage didn't look too bad. So I think we're, we're going to come out okay with pests this past season,” he noted.

And trade issues, particularly with China, continue to be a big concern.

“For almond growers that's probably our major concerns aside from water. So we hope that they will certainly solve this trade issue so that trade flows more freely,” Del Bosque said.

“It's not that we haven't been able to sell our almonds, because we have been able to sell them, but there have probably been some restrictions in the trade and maybe that might have been reflected in the prices,” he said. “Maybe we should be getting higher prices than we have if we didn't have these, these trade issues looming over us. And I think the, the worst part about the trade issues is probably the uncertainty of how long we're going to go with these tariffs,” Del Bosque noted.

Reps Around the World for the Almond Industry

Markets are Growing for the California Pistachio Industry Thu Jan 23