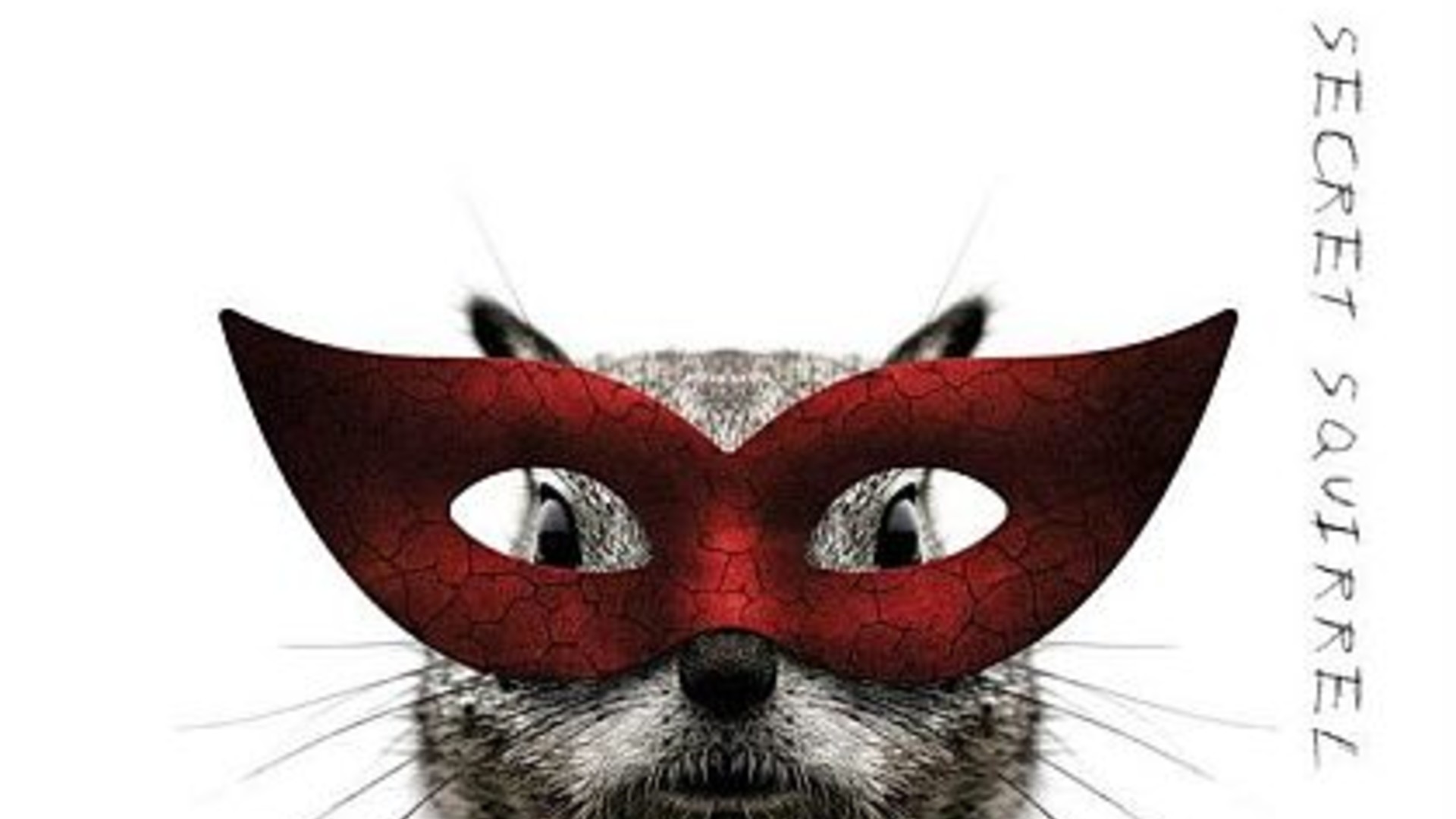 With today’s Fruit Grower Report, I’m Bob Larson. The good folks at Corliss Estates want it to be “our little secret,”

BUT it’s a secret they also want everybody to know. Hmmm?

That was my take away after talking with the winery’s Hanna Bashevkin about the curiously named “Secret Squirrel” wines and where they came up with a name like that when they were developing a third, sibling label for Corliss and Tranche …

BASHEVKIN … “So, we came up with it, basically the idea of squirreling away a bottle of wine. A lot of the name originated from that, but we also don’t have a tasting room so you also have to go and find it. And, that’s kind of the idea as well.”

So, if Secret Squirrel is supposed to be hush-hush, on the down-low, where can I find it …

BASHEVKIN … “Well, it’s distributed all over the place actually. So, I mean, there’s Safeway, Met Market, PCC, all of those grocery stores, wine shops, you can find it most places.”

I saw the distribution list and she’s not kidding. A lot of retailers are carrying Secret Squirrel.

So, Bashevkin says, like the parent wine, Corliss, Secret Squirrel is also made in Walla Walla …

BASHEVKIN … “Yes, we are. So, all the wine is made actually with fruit that was not put into the Corliss or the Tranche wines. So, it’s kind of juice that we decided not to use for those. It was put into its own label.”

One taste, she says, and you'll want to “squirrel” some away for yourself.

Go to www.secretsquirrel.com to find out more OR to buy some of their delicious wines.