The Supreme Court on recently considered the reach of the Clean Water Act, debating how it applies to pollutants that reach the sea and other protected waters indirectly, through groundwater.

The NCBA's Scott Yeager explains it's a case cattle producers really need to keep an eye on as it will certainly effect them.

"And it's a big question, and that question is, does groundwater constitute something that the government can regulate under the federal Clean Water Act? Now, historically, that's never been the case. So for us, that's really concerning because we represent cattle producers that use the land. And if your land apply manure, if you have cattle that are defecating on land and that those nutrients go through the root zone of your land and go into groundwater, which it's all going to get there eventually, even if you're exactly applying that manure to the grasses and growing it as best you can. You have a miner that gets through, eventually goes into something below the ground, which could be groundwater if that gets to a federal water. Now you're liable for federal Clean Water Act liability. Right. We don't want that to happen. So we filed a brief in the Supreme Court case advocating for cattle producers across the country to ensure that whatever decision the Supreme Court comes to in this case, it understands the implications for agriculture and producers out there."

A decision has not yet been made, so there is more to come. 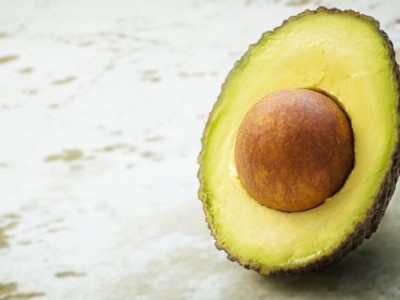 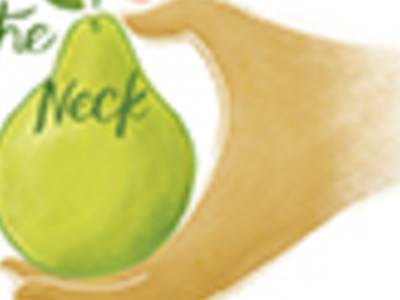 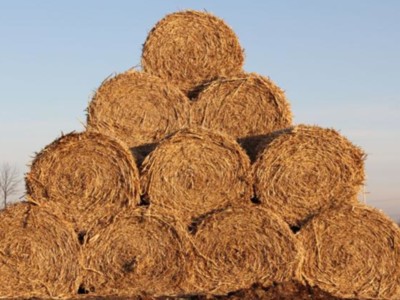 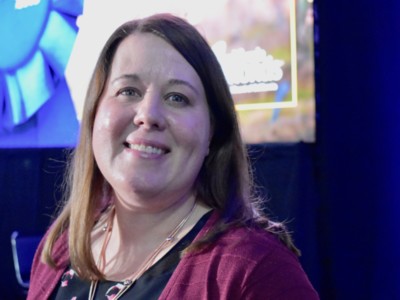