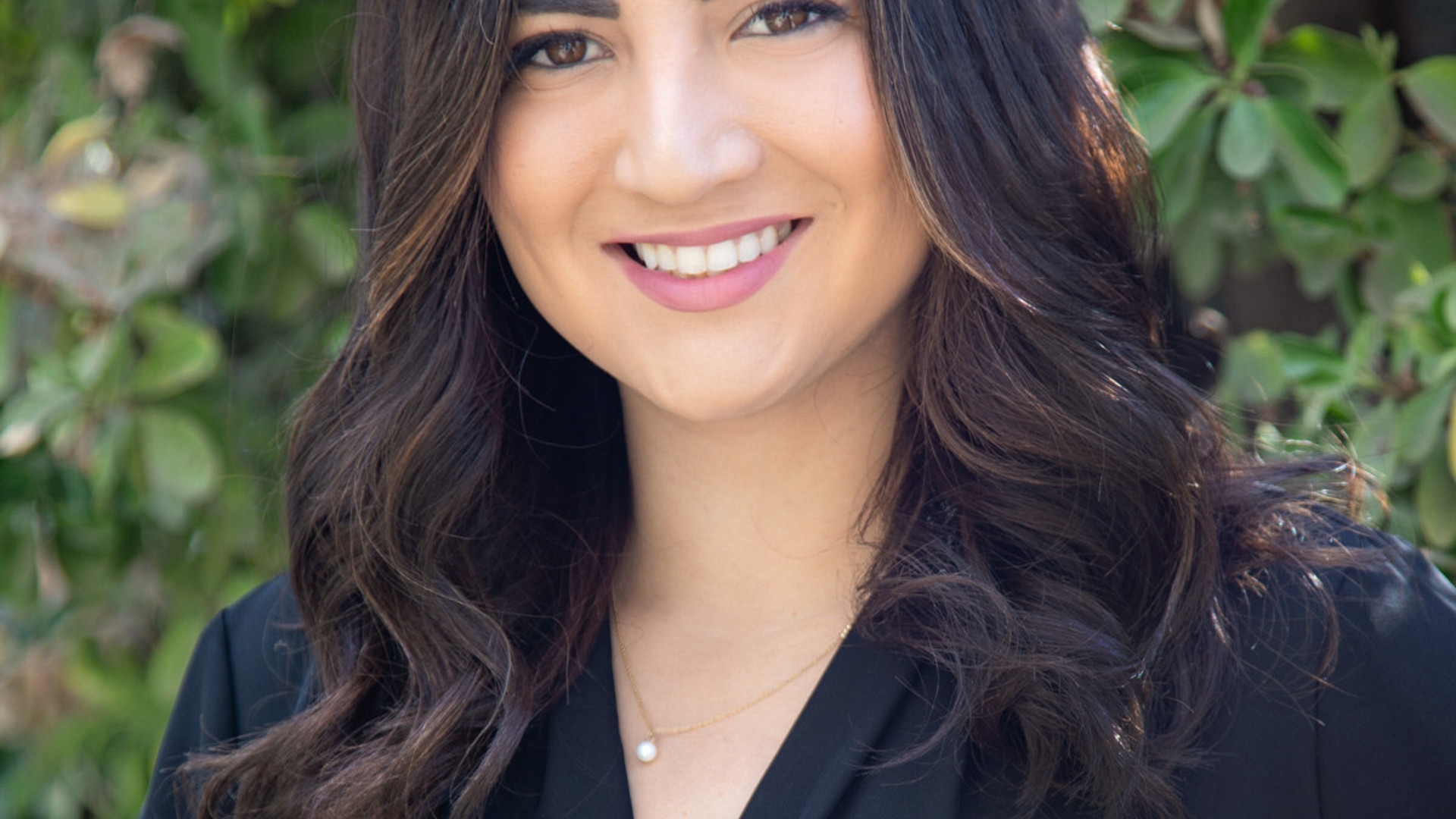 The sustainable Groundwater Management Act is a top concern for growers.

Ariana Joven, is the Executive Director of the Kern County Farm Bureau. She said her members are certainly concern.

“I would say right now a SGMA is a pretty big issue in Kern County and we are trying to figure out how it's going to affect agriculture. Working with the water districts is one of our top priorities right now,” Joven said.

And the farming industry says that the restricted surface water that needs to come to them is the problem, which forced him to rely on groundwater.

“I think that's what hurts the most is here in Kern County, we get our water through the State Water Project, the Central Valley Water Project and then, of course, groundwater. But when you already have a curtailment through both of those projects and our farmers aren't receiving their full allocation then they must rely heavily on groundwater, but now they're going to have to cut back on groundwater,” said Joven. “So for a lot of growers in Kern County, it is a little frightening to wonder where they're going to get their water to be able to produce the food.”

And Joven says she's been talking to her grower members of the Kern County farm Bureau, finding out what's on their mind regarding SGMA.

“We are trying to encourage our growers if they're not already to get involved with SGMA or the local Groundwater Service Agency, (GSAs)” she said. "They need to start getting involved and going to their water districts and have those conversations with them because it's just as important to be educated as it is to be involved with their local GSA."