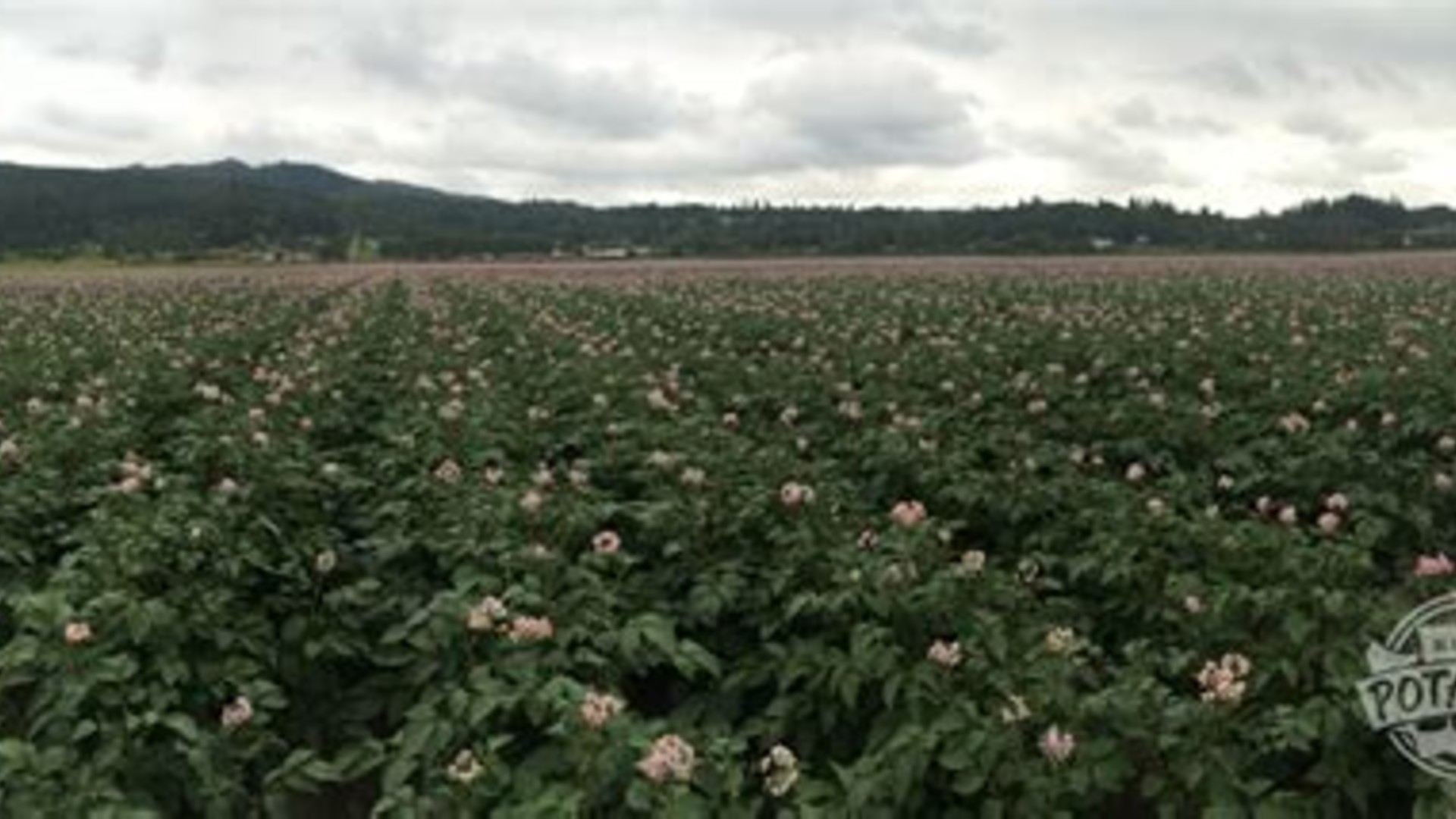 GOYER … “The results are very promising, I think. We’ve shown a decrease in PDY in potato in the virus when we apply vitamin B-1 and it’s been shown in other crops against other pathogens. So, it seems to be something we could apply to different crops and in potato we need to do more tests, but it seems that it should work on different varieties and it may work against different pathogens, not just PDY. We haven’t tested that yet, but that is something we’d like to do.”

He says it’s important to note that vitamin B-1 did not stop the PDY completely and should be considered as an additional tool rather than a cure.