Farm and Ranch March 10, 2009 Karl Scronce, a wheat producer from Klamath Falls, Oregon was elected president of the National Association of Wheat Growers at the organizationâ€™s recent Board of Directors meeting at the Commodity Classic. Scronce is a third-generation farmer who has served on NAWGâ€™s Environmental and Budget Committees and also as president of the Oregon Wheat Growers League in 2004. In addition to dealing with the issues wheat growers face, Scronce says that from an organizational perspective one thing he wants to address is the National Association of Wheat Growers Foundation. Scronce: â€œWe feel like our foundation need to be taken to the next step. Our foundation is sort of a place to park money. We have a building in Washington D.C. that is in a prime location with a short walk to the Senate Office Building. Our foundation also does fund a little bit of leadership programs. But we want to take that to the next step. We want to include past presidents. We want to include growers out there to be able to contribute to just the stability our foundation.â€? Scronce is not the only north westerner in the leadership of NAWG. Wayne Hurst of Burley, Idaho is now the second vice president of the National Association of Wheat Growers. Jerry McReynolds of Kansas is first vice president and Erik Younggren of Minnesota secretary-treasurer. Iâ€™m Bob Hoff and thatâ€™s the Northwest Farm and Ranch Report on the Northwest Ag Information Network.
Previous ReportImproving wheat yields with intensive managment
Next ReportUSDA boosts white wheat export forecast 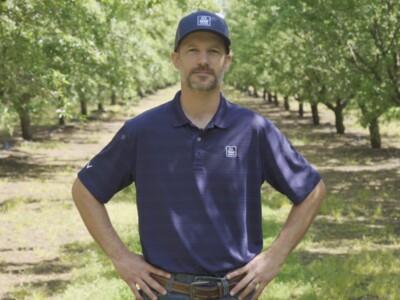