EPA Called Out on Its Anti-Agriculture Attitude and Actions

We have yet another example of the Environmental Protection Agency demonstrating a blatant anti-ag bias. If the land grab attempt of WOTUS wasn’t enough, how about a grant of more than a half-million dollars to the What’s Up Stream campaign? Save Family Farming Executive Director Gerald Baron shares more about what this insidious campaign entails.
Baron: “It is clearly a political campaign. It contains really nothing but lies, misinformation, distortions, exaggerations. It claims that unregulated agriculture is putting our water ways at risk. The saddest part of that is it’s funded through our own government through an EPA grant.”
Initially when questioned the EPA defended the campaign saying they had determined it didn’t violate federal rules. However, after Senate Ag Chairman Senator Pat Roberts sent a letter to the Office of Inspector General of EPA - the EPA changed their tune and said it was illegal, but then took no ownership but rather just blamed the grantee organization. Baron continues
Baron: “So there is a pattern here of the EPA violating federal law, and in this case particularly relating to their attacks on farming. It is pretty distressing that we have a government agency doing that. Which is why really we need to hold our elected officials to account. We can’t expect the anti-farm activists who are hired within the EPA to do things right — but what we can demand is that our elected officials, our senators and representatives, do the right thing and make certain that the EPA is staying within the law and is really addressing this antagonism towards farmers.”
SPOTLIGHT SAVE FAMILY FARMING GERALD BARON
Previous ReportBeef and Hay Market Snapshots
Next ReportMoo Call Helps Ranchers Know When Cow Will Calve 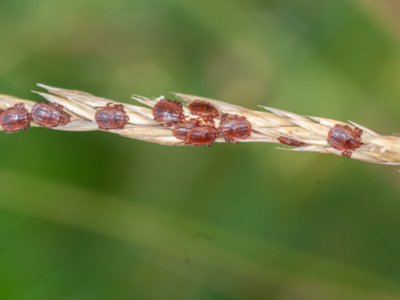 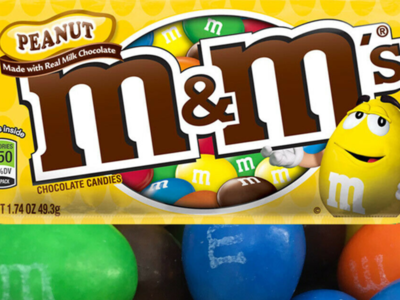