HARRIS: Our potato exports from the U.S. are often at a disadvantage compared to our competitors because we often face higher tariffs. The U.S. ranks 130th out of 138 countries for the highest tariffs faced. Yet, without TPA it would be very difficult, if not impossible, to pass trade agreements that would break down those barriers in foreign countries.

A prime example of this is the Korea-U.S. Free Trade Agreement implemented in 2012.  As part of KORUS, Korea eliminated its 18% tariff on frozen fries; as a result Washington state frozen potato exports have grown by 72% in value since 2011.

Currently the U.S. is active in two major trade negotiations; the Trans Pacific Partnership agreement and the Transatlantic Trade and Investment Partnership.

HARRIS: TPA will also help us move forward with successful Trans Pacific Partnership. For example, a successful trade negation with TPP will immediately reduce an 8.5% applied tariff on frozen potato products in Japan. To put that in perspective, in 2014 our state exported over $218 million worth of frozen potatoes to Japan alone. It's important that Congress passes TPA soon, or risk the successful conclusion and benefits of these pending trade agreements. 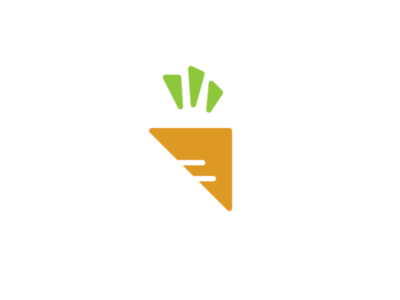 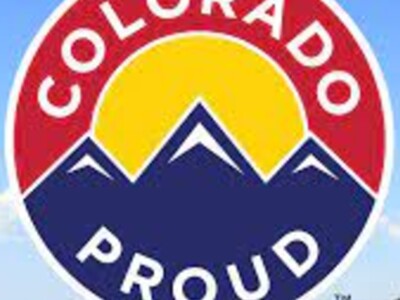