GIPSA Rule to be Withdrawn

The rule was originally added in the 2008 Farm Bill. Groups like the National Pork Producers Council, National Cattlemen's Beef Association and others opposed the bill. The groups believed that language in the bill would bring harm to family farmers and ranchers.

The USDA released the following statement:

"USDA and GIPSA remain committed to protecting fair trade practices, financial integrity, and competitive markets for livestock, meat, and poultry. After careful consideration of public comments, we are withdrawing the Interim Final Rule (IFR) regarding the Scope of Sections 202(a) and (b) of the Packers and Stockyards Act. As many public comments noted, the purpose of the Act is to protect competition, not individual competitors. Additionally, the IFR conflicted with case law, which Congress has declined to overturn through legislation. Withdrawal of the IFR is also consistent with President Trump's Executive Order to reduce regulations and control regulatory costs."

The official withdrawal will be posted in the Federal Register October 18th, 2017. 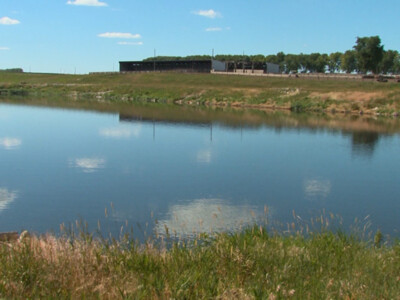 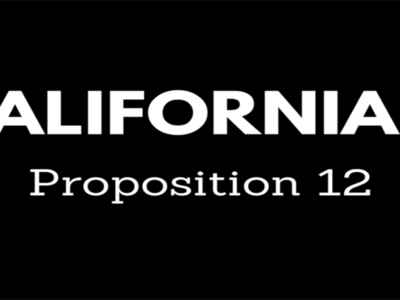