It's that time of the year when you see a lot of pumpkins and squash in the stores. Besides being used for carving Jack-O-Lanterns they are good for eating as well. But some big squash and pumpkins wound up at Bauman's Farm & Garden in Oregon over the weekend for the annual Pumpkin Weigh Off. General manager, Brian Bauman.

BAUMAN: It's an annual event for us. We've been doing it for 5 years now. We do it in association with a group called Pacific Giant Vegetable Growers, it's open to the public as well. The winning pumpkin we had this year is from Vancouver, BC so people all over Washington, Oregon, BC, up and down the west coast come to our place the first weekend in October.

There are different divisions for people to enter and one is for squash and this years entry was the largest squash ever recorded in the world. It weighed in at 1,578 pounds. Bauman says the seeds are the key.

BAUMAN: Most of the top growers, they can track the lineage back four or five generations or more. They know exactly which seed they're using and what they're pollinating it with and these guys are very serious, and gals, are very serious about their pumpkins and their squash. The farm was started in 1895, it's been around a while. My grandfather was one of the first people that really started growing vegetables for seed in the Willamette Valley so we have lots of different vegetables that we grow.

This years record pumpkin weighed in at over 1700 pounds. Harvest time is Bauman's peak time with over 100-thousand people visiting in the month of October. Find them on the web at baumanfarms.com. 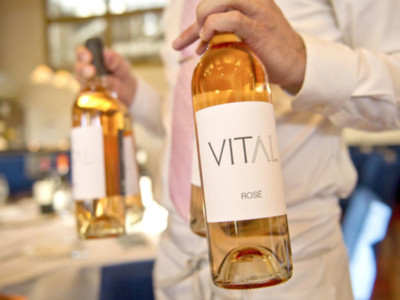 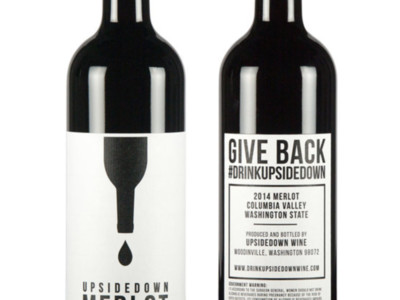