Last year was a stark reminder that the tree fruit industry depends on a strong labor force. Each fruit must be hand picked and there were just not enough hands to go around leaving a significant amount of fruit on the trees. Washington Governor Christine Gregoire has announced the formation of a labor task force to look into a solution according to Dan Fazio with Washington Farm Labor Association. But he says it’s not just a state issue but one that the U.S. Congress needs to get a handle on.

FAZIO: We’ve got resistance from some in Congress who are opposed to granting any change in status for the workers that are here now and that are undocumented and others in Congress that are opposed to creating a workable program for farmers to bring in workers. And of course, Greg, the majority of the workers, what they want to do - they want to come up here, work hard from June to November and then go back home.

He says there has to be a cost effective yet simple way to handle that.

FAZIO: Actually we can have a solution. Two years ago the Washington Farm Bureau put really nice state sponsored pilot program in front of the legislature here and it looked like it looked like it had some legs and Director Newhouse, then Representative Newhouse was a sponsor of that bill but it got killed due to opposition by the labor unions and the state legal services

According to Fazio the unions think if they legalize the workers here now and if the farmers would pay more then the workers will stay working here in agriculture. He says they have found that these workers would rather not do these seasonal kinds of jobs. 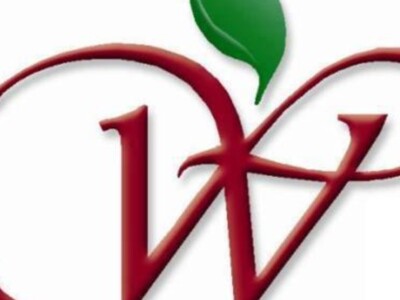 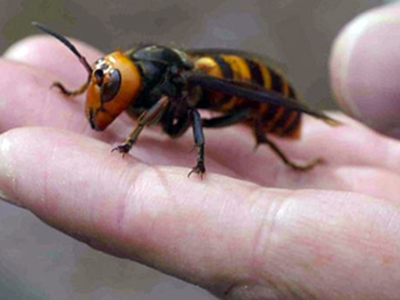 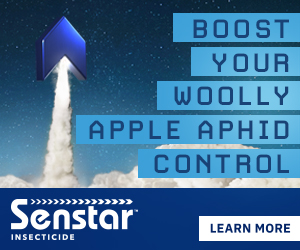